Good news stories are always welcome at a time like this. And it’s not just medical staff and keyworkers that are doing their bit to keep us safe through this pandemic. There are some incredible businesses around Britain channelling all their efforts towards making a positive difference in the fight against COVID-19. Hensol Castle Distillery is one such business.

We’ve been fans of Hensol Castle distillery for some time, at MacGregor Black. An ambitious start-up with aspirations to build a national and internationally recognised brand, Hensol Castle is certainly one to watch in the gin and spirits market.

While their expansion plans may have been put on hold by the crisis we’ve been experiencing so far in 2020, the work they have done over the past 3 months is a story well worth telling. 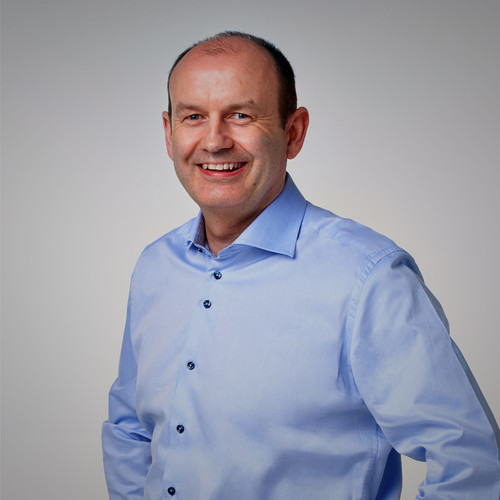 We caught up with Founder and Managing Director, Andy Mallows, to discover how the business has swapped gin production for hand sanitiser to meet the current demand across the nation.

“I’ve been working in the beers, wines and spirits market for many years,” Andy says. “In fact, most of my professional career has been spent working within the food and drink sector, from my time at Bacardi to Premier Foods to Toorank Spirits.”

Having worked to turn around a number of spirits businesses, Andy came back to Wales in 2019 and set about making the dream of running his own distillery a reality. Having opened their doors in August 2019, the company has already enjoyed great success.

Hensol Castle’s gin and liquor range had already become a Welsh award winner, contract bottling orders for other brands were rolling in, and the newly launched distillery tours and gin experiences were selling well.

Then came the Coronavirus outbreak.

Like many other businesses, the global Pandemic presented Andy and his team with a number of challenges and significant uncertainty. But instead of giving into the temptation of scaling back and riding out the storm with the help of the government’s furlough scheme, Andy and his team committed themselves to another path.

“It really came down to a conversation with my wife one morning in February. It struck us that we were in a position to do something of genuine value to bolster the diminishing supplies of hand sanitiser for keyworkers and within the NHS itself. From that conversation it was just two weeks before the first bottles came off the production line. Now, we’re producing 90,000 litres a week, which is going into healthcare and broader PPE provision. 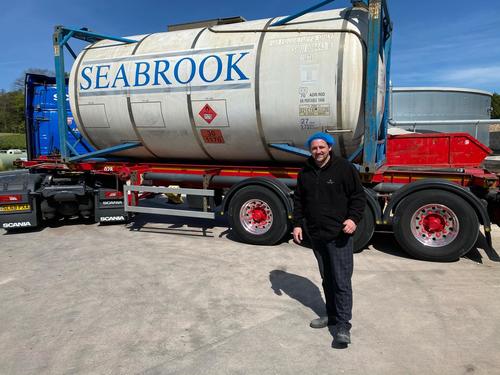 “It was a real team effort to bring about such a drastic change to production in a small period of time but I have to say that LinkedIn has proved itself to be an invaluable tool. From getting our raw materials and supply chain in place, to finding the right PPE distribution partner, people have been so willing to support us in our efforts – I think that’s because they understand the difference this product can make.”

Despite getting their new production line up and running swiftly, it was just a matter of days before Andy found himself faced with another problem.

“It’s not nice to say but there has been an awful lot of profiteering through this process. In recent weeks we’ve seen the cost of hydroperoxide and glycerol more than trebling as demand has increased. That inevitably has a knock on effect all the way through to the end consumer.

“At Hensol Castle, we’ve made a commitment to sell at cost price through this period. We’re covering overheads but we won’t be tempted into trying to turn a profit out of this process, even though the market is such that we could be selling at a much higher price. We want to get hand sanitiser to those that need it for another month or so, and then we’ll happily return to producing the spirits we love.

“Until that point, it really is all hands to the pump,” Andy continues. “We’ve gone from working weekdays, 9 to 5, to working seven days a week and running for 16 hours a day. That’s been possible because we’ve been able to draw on incredible resources from the local community. Through March we had teachers who had been furloughed coming in as volunteers to help us get production up to speed and over the last few weeks we’ve been able to employ a dozen 6th formers from the same school to work in the distillery.”

Of course, we all hope that the country will see a return to normality sooner rather than later. For Andy and his team, this means getting back to producing their award-winning gin, adding to their product range and, before the end of the year he hopes the doors to their gin experiences can open once more, government restrictions allowing.

“We’ve got ambitious goals to meet and, as soon as it is safe to do so, we’ll be focusing on all three areas of our core business. I’m excited about the products we have in the pipeline, including our premium gins, low calorie range and unique blends.

“We are focused on working towards national distribution and listings with UK supermarkets in the near future, as well as growth into the export market. And to do that we will, of course, be looking to recruit and bring in new members to the team.” 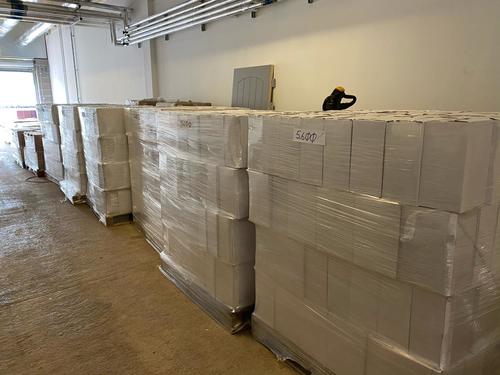 Asked what he looks for from his employees, Andy is clear that he not only wants to bring talented staff into his organisation, but also ones that will buy into the culture of the family business. He says, “Being a start-up, I know it’s not always easy to attract talent but we are an ambitious brand and we have a proactive mindset. We play to win and we are committed to investing in our staff if they want to join us on our journey.

“I’m not looking for someone who is looking to tick a box on their CV or join us simply for the career development, a job interview here means meeting every member of the team and connecting with our close-knit group. I’m a big believer in training and development and we will always work with the right individual to help maximise their performance.

“I’m confident that there will be opportunities coming out of these tough times and it’s good, hardworking people that will help make it happen.”

Andy Mallows is Managing Director of Hensol Castle Distillery in Glamorgan.
Find out more about the visit at www.hensolcastledistillery.com